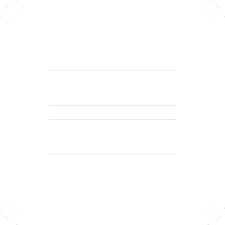 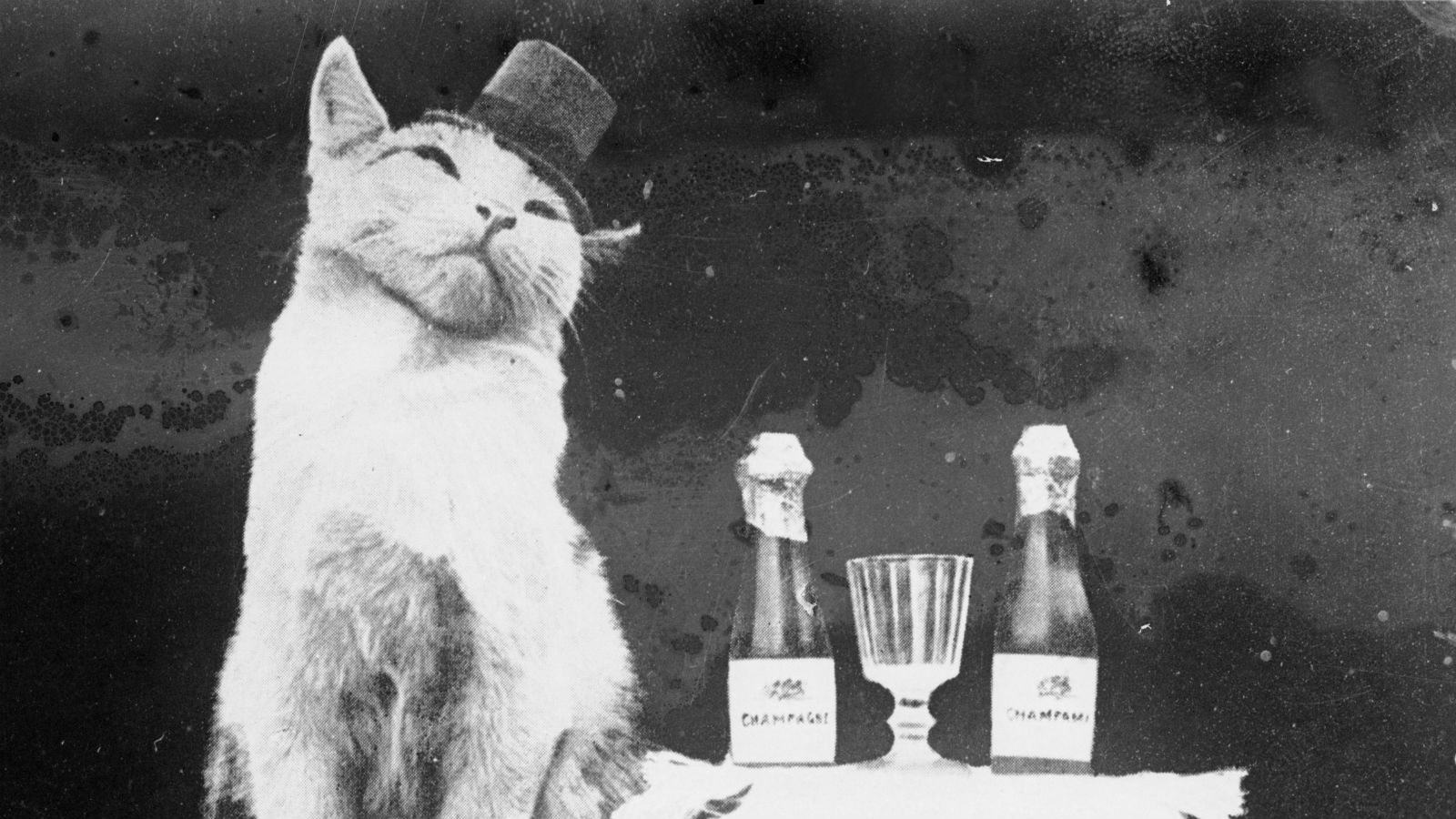 A common health problem in cats is allergy. It’s strange that we always worry about humans being allergic to cats, but so seldom hear about what cats are allergic to!

Just like humans a common health problem in cats is allergy. It’s strange that we always worry about humans being allergic to cats, but so seldom hear about what cats are allergic to!In this way, cats aren’t that much different from humans. Some foreign substance, commonly referred to as an allergen or antigen, triggers a situation in which the cat’s immune system goes into hyper drive and produces symptoms of an allergic condition.

When a cat is allergic to something, common indications will be itchy skin, coughing and/or sneezing in the case of a respiratory problem, or vomiting or diarrhea in the case of a digestive allergy.

Allergies in cats seem to fall into these major categories. Allergies to fleas, foods, things inhaled, or something they have come in contact with.

Contact allergies generally result in a fairly localized reaction on the skin. The cat may scratch a lot and/or there may be an indication of irritation at the place of contact. Most common causes of contact allergies in cats would obviously be items with which they come in close contact such as flea collars, bedding, toys, etc. The simplest cure is to remove the contact. Take the collar off or change the bedding, for example. If the irritation persists, or if you still need effective flea control, consult with your veterinarian.

Some cats may also experience allergic reactions to certain plastics and/or metals. If you suspect this in your cat, you may wish to change to a ceramic or glass feeding bowl. Another problem which may mimic a contact allergy can occur if you simply do not rinse your cat carefully and completely after its bath. Residual shampoo or soap on the skin can cause dermatitis which can be mistaken for an allergic reaction.

Happily, contact allergies in cats are the least common type.

Flea allergies, on the other hand, are very common in cats. Any normal cat will commonly experience irritation from flea bites, but a cat with a genuine flea allergy will have a more severe itching reaction to the flea’s saliva. A normal cat may simply bite or scratch for a while and then go on to other things, but a cat with a flea allergy may scratch, chew, and worry at the spot until large amounts of fur are lost. This constant attempt to relieve the maddening itch or irritation may result in open sores which can add the risk of infection to the allergy’s list of evils. In most cats, the most common area to be affected is going to be on the back just before the tail. The cat may also create spots of sores or scabs on the neck and head. Inhalant types of allergies (atopy) are even more common cat allergies than flea and contact allergies! In fact, this type of allergy is probably the most common allergic problem in cats. It is possible that your cat may be allergic to the exact same allergens that you are! Tree pollens, grass pollens, and weed pollens along with the rest of the items we humans fear; mold, mildew, dust mites, and dust itself can all trigger allergic reactions in both cats and the humans they have trained to tend them.

A big difference between humans and cats, however is that while humans will most commonly react to inhaled allergens by sneezing or coughing, a cat will more commonly react by scratching an itch caused by those same allergens. Unlike a contact allergy, the cat’s reaction to inhaled allergens will be a general itching of the skin as opposed to a severe reaction at a specific spot. If your cat seems to be scratching a lot and it doesn’t appear to be local, as in reaction to a flea collar for example, there is a good chance that he or she is experiencing a reaction to some inhaled substance.

There are two difficult points for the cat owner when they begin to detect signs that lead them to believe that their cat may have an allergy.

1. The cat may actually be reacting to an irritant, rather than an allergen, and

2. The symptoms may be the result of some other condition, possibly one more dangerous.

For example, a flea infestation may cause flea bites which will itch and the cat will scratch. This is normal. You would scratch too, and extensively, if fleas were munching on you! However, if your cat is allergic to the flea’s saliva, they will actually inflict damage on themselves in an attempt to relieve themselves of the intensified itch. However, the itch could be, as pointed out, the result of a food allergy, a contact allergy, or some undiagnosed medical condition such as a fungal infection (perhaps caused by ringworm, for example), mange, or some other type of skin infection which might have been caused by bacteria.

While a little astute detective work on the part of the pet owner may often alleviate the problem, only the veterinarian will usually be able to tell for sure what the cause and effect may actually be…and how to best deal with the situation. However, the vet does not live with your cat, so it is important to note carefully what the symptoms are, when they began, how they have progressed, what steps you have already taken, and what happened as a result of those steps. All of this information will help your vet in getting to the truth behind the apparent allergy in your cat. Your cat’s veterinarian will also have diagnostic tools at his or her disposal for getting at the cause of your pet’s apparently “allergic” reactions.